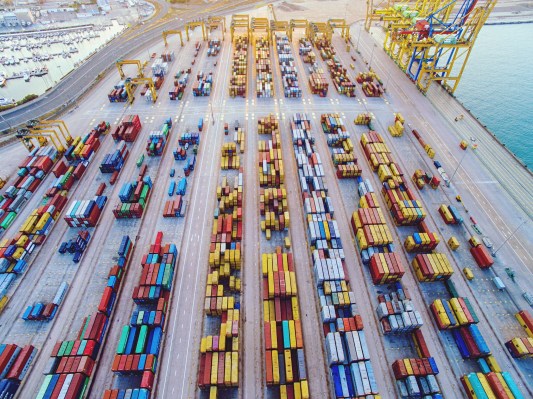 Docker and AWS today announced a new collaboration that introduces a deep integration between Docker’s Compose and Desktop developer tools and AWS’s Elastic Container Service (ECS) and ECS on AWS Fargate. Previously, the two companies note, the workflow to take Compose files and run them on ECS was often challenging for developers. Now, the two companies simplified this process to make switching between running containers locally and on ECS far easier . 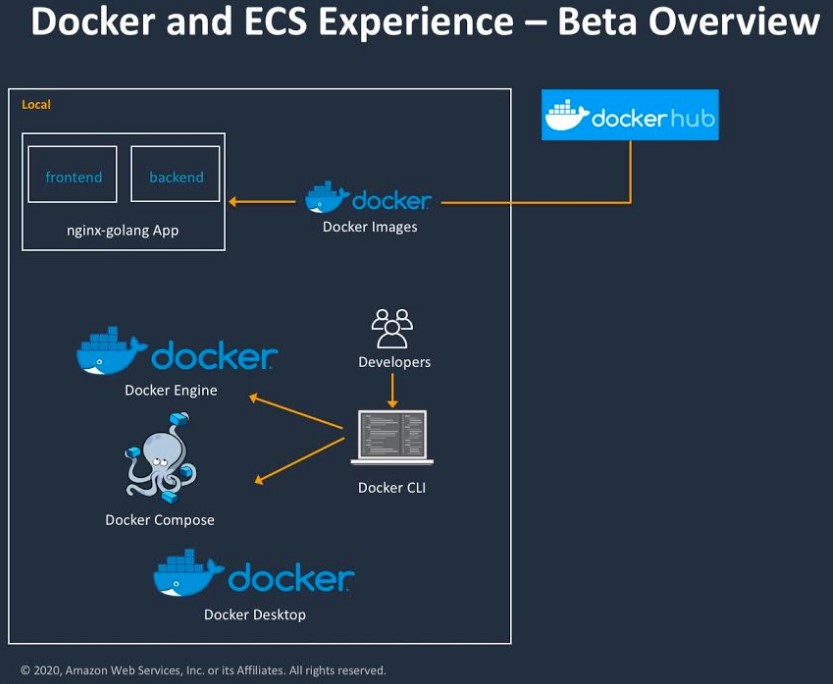 “With a large number of containers being built using Docker, we’re very excited to work with Docker to simplify the developer’s experience of building and deploying containerized applications to AWS,” said Deepak Singh, the VP for Compute Services at AWS. “Now customers can easily deploy their containerized applications from their local Docker environment straight to Amazon ECS. This accelerated path to modern application development and deployment allows customers to focus more effort on the unique value of their applications, and less time on figuring out how to deploy to the cloud.”

In a bit of a surprise move, Docker last year sold off its enterprise business to Mirantis to solely focus on cloud-native developer experiences.

“In November, we separated the enterprise business, which was very much focused on operations, CXOs and a direct sales model, and we sold that business to Mirantis,” Docker CEO Scott Johnston told TechCrunch’s Ron Miller earlier this year. “At that point, we decided to focus the remaining business back on developers, which was really Docker’s purpose back in 2013 and 2014.”

Today’s move is an example of this new focus, given that the workflow issues this partnership addresses had been around for quite a while already.

It’s worth noting that Docker also recently engaged in a strategic partnership with Microsoft to integrate the Docker developer experience with Azure’s Container Instances.